01 September 2017 by National Bank of Canada 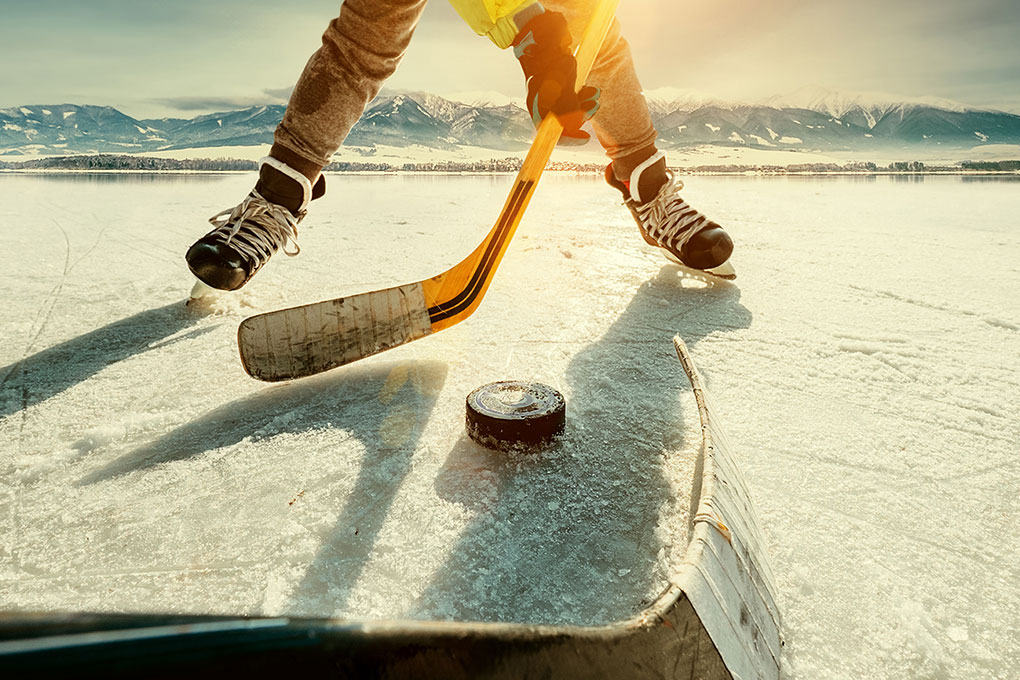 Looking to grow your assets? A ‘core-satellite’ strategy can help you score and still protect the net.

Looking to grow your assets? A ‘core-satellite’ strategy can help you score and still protect the net.

If you want to build and grow a core portfolio, think of good piece of music or a great hockey team, says Alexandre Viau.

“A portfolio is the summation of different asset classes. It’s like when you go to see an orchestra,” explains Mr. Viau, vice-president of National Bank’s Private Banking 1859 division. “When you listen to the sound, you listen to the piano, the violins, the trumpets, everything. You don’t highlight just one thing. It’s a mixture.”

Like that orchestra, “we shouldn’t take apart asset classes in a portfolio and look at them alone,” he says.

While there are many variations, the tried-and-true method for growing core assets is commonly known as a core-satellite strategy. The investor or professional adviser builds the portfolio around a core group of mostly passive assets that track major indexes, such as the S&P 500.

The satellite portion is made up of more actively managed investments, which carry greater risk than the more passive core, but have the potential for greater returns.

The key for a good portfolio manager is to have the assets in the portfolio working together in a way that both encourages strong performance and keeps client within their comfort zones.

“The way we build the core and the satellites for clients is based mainly on their risk tolerance and their life situation,” Mr. Viau says. “If a client is not at ease with a particular asset class, then it’s probably not a good choice for them.” He stresses that at Private Banking 1859, the priority is to control risk in a client’s portfolio.

While Mr. Viau uses his orchestra analogy to explain how a core portfolio grows with the assets working together, he uses a different comparison when he talks about building a core-satellite portfolio. It’s like building a hockey team, he says. Mr. Viau illustrates the role of the core assets by asking a question. “You know Carey Price?” he asks, referring to the Montreal Canadiens’ star goalie. “He’s important to the team, but Carey Price doesn’t score the goals.”

Core-satellite portfolios seem particularly well-suited to high-net-worth (HNW) and ultra high-net-worth investors, who want to protect their core assets at all costs but have the ability to take risks with a small percentage as the satellite. The percentage of assets that goes into the core depends on the client’s liquidity requirements as well as their risk profile, he adds. “Usually it’s between 75 and 100 per cent.”

A core-satellite strategy is an update of an earlier strategy called “core-and-explore,” says Toronto financial author Sandra Foster. In this strategy, the satellite holdings were mostly in emerging markets. “Core holdings today would generally be made up of investments that give the portfolio a solid footing in its core asset classes, such as stocks, bonds and cash. The satellite holdings would be added to the portfolio to increase diversification, risk and hopefully, enhance returns over the longer term,” Ms. Foster says.

“Today, selected satellite holdings might include investments in infrastructure, direct real estate, or private equity. These are investments that typically require a higher initial investment and are less liquid.” Another way to look at a core-satellite strategy is to consider it a form of “mental accounting,” says George Christison, a British Columbia-based retirement and financial planner and founder of IFM Planning Services and the InvestingForMe.com website. “We divide our savings into different pots and assign different jobs or purposes to each pot,” he says.

For most investors, the main difference will be the proportion of their whole portfolio that they assign to the core portion, Mr. Christison adds. “The more conservative the investor and the higher the investment income they will require, the higher the percentage assigned to the core.”

He recalls one investor who was in her 40s and ran a successful business that generated $20,000 a month in investible profit. “Her goals dictated that her core portion should represent 90 per cent [of her portfolio] and be invested only in bonds,” he says. “She achieved her financial goal in 12 years, five years earlier than she planned.”

On the other hand, another investor he knew was a retired forestry executive who lived into his 90s. “His core represented 100 per cent and they were active investments,” says Mr. Christison – stocks that he traded rather than exchange-traded-funds (ETFs) or mutual funds simply tracking indexes.

“He had a great private pension and didn’t need any investment income,” says Mr. Christison. “His goal was to grow his portfolio for his grandson.” A financial adviser can help HNW clients determine the core-satellite allocation they are comfortable with and suggest investment strategies to achieve the desired long-term goals. “Everyone is different,” he says.

The content of this Web site is provided for general information purposes and should not be interpreted, considered or used as if it were financial, legal, fiscal, or other advice in any way. In addition, the information presented on this Web site, whether financial, fiscal or regulatory, may not be valid outside the province of Quebec.

This article is provided by National Bank Direct Brokerage (NBDB) for information purposes only. It creates no legal or contractual obligation for NBDB and the details of this service offering and the conditions herein are subject to change.

Views expressed in this article are those of the person being interviewed. They do not necessarily reflect the opinions of NBDB.

Back to Trends and tips

Sign up for our newsletter to get recent publications, expert advice and invitations to upcoming events.